On January 26, 2022, Kosy Group’s Nam Pac 1 Hydropower Plant was officially put into operation and connected to the national grid. Previously, on December 1, 2021, Nam Pac 2 Hydropower Plant generated commercial electricity. Thus, Kosy Group’s two Nam Pac hydropower plants, with a capacity of 34 MW and a total investment of over VND 1,100 billion, have been completed, demonstrating the company’s ability to deploy hydropower projects despite the pandemic’s challenges.

Nam Pac 1&2 Hydropower Plant Project is invested by TVX.,JSC – a member unit of Kosy Group. The plant, which has a total installed capacity of 34 MW and cost VND 1,100 billion to construct, is located in the Nam Xe and Sin Sui Ho communes of Phong Tho district, Lai Chau province.

With an average power output of about 150 million kWh/year, when Nam Pac Hydropower Plant is put into operation, it helps to supplement the shortage of electricity for the North and meet the electricity load demand of Lai Chau province, contributing tens of billions of dong to the local budget each year, providing stable jobs and increasing income for hundreds of local workers and engineers.

Following the connection of the Nam Pac 2 Hydropower Plant (capacity of 18 MW) to the national grid on December 1, 2021, Kosy Group continued to complete and put into operation the Nam Pac 1 Hydropower Plant (with a capacity of 16 MW). The plant uses Franciss turbines, including 4 units consisting of 2 vertical shaft units with a capacity of 9 MW/group and 2 horizontal shaft units with a capacity of 8 MW/group, and it is a factory cluster designed and built in the form of a hydropower pipeline with a construction scale that includes four gravity reinforced concrete dams, the tallest of which is 25 m and can withstand earthquake level 7. The system includes a 500-meter-long water transfer canal, 7 kilometers of tunnels reinforced with permanent reinforced concrete, and external open water transfer sections with high-pressure steel pipes, ensuring absolute safety for people living in the lowlands.

During its more than two years of construction, the project employed more than 350 regular workers in the area. After being put into operation, more than 50 skilled local workers who have been well-trained by the investor will remain with and serve the plant for a long time, with a stable salary, contributing to the region’s workers’ income being raised.

To serve the transportation and installation work, Nam Pac Hydropower project has upgraded roads, bridges and culverts in the area while renovating 19 km of inter-commune roads; 6 km of inter-village road from Muong So town to Nam Xe commune and Sin Sui Ho commune and 11 km of new road to the plant. The road system surrounding the Nam Pac Hydropower Plant has been upgraded; previously, three areas required wading through streams; now, underground overflow, solid concrete culverts have been built, making travel more convenient and avoiding danger to people and vehicles when moving across streams during each annual rainy season.

On the other hand, when put into operation, Nam Pac Hydropower Plant will create a lake surface area of approximately 18 hectares. This is a positive factor, as it creates conditions for the establishment and growth of cold-water fish farming establishments with high economic efficiency for the people. As a result, a new direction in the development of fish cage farming on hydroelectric reservoirs has emerged to capitalize on the potential and advantages of the locality.

Furthermore, the annual system of dams to prevent water from this reservoir of Nam Pac Hydropower Plant will provide a significant amount of water for the needs of water use for agriculture, irrigation, and supplemental irrigation for tens of hectares of seasonal rice in Sin Sui Ho commune and Nam Xe commune, as well as supplying domestic water for people’s lives in the region.

Looking back on the difficult journey of hydroelectricity workers in the jungle, from searching for a project construction site, making plans, providing project solutions, to the days of topographic survey, those looking for a water source for Nam Pac Hydroelectricity cannot forget the trips to cross streams and forests, wear honeycomb sandals, wear a bucket hat, go all day in the middle of immense forests, live in many deprived conditions,… to determine the exact coordinates for the project. Not to mention that the epidemic’s numerous difficulties and challenges made it impossible for foreign experts to come to the project as planned. That, however, does not diminish the spirit and determination of the PMU and all engineers and construction workers.

Mr. Nguyen Duc Doanh, Deputy General Director of Kosy Group said: “Kosy Group, Nam Pac Hydropower PMU and contractors overcame many difficulties due to epidemics and weather, working day and night, responding flexibly to the actual situation, and proposing many suitable construction solutions to bring the project to completion. The completed project and commercial power generation have confirmed Kosy Group’s implementation capacity in the hydropower sector in addition to the successful implementation of other wind power and real estate projects.”

Kosy Group – the investor of Nam Pac Hydropower Plant project is well-known in many provinces as an urban developer and renewable energy provider. Also in the hydropower sector, in May 2021, Kosy Group started construction of the Pa Vai Su hydropower project (50.5 MW) in Phong Tho, Lai Chau and the Muong Tung hydropower project (32 MW) in Muong Cha, Dien Bien. Two projects totaling VND 2,800 billion in investment will be completed, generated, and connected to the national grid by September 30, 2023. The goal is for Kosy Group to start a number of new hydropower projects with a capacity of 80-100 MW per year by 2025. Furthermore, Kosy is preparing a plan to deploy a number of large capacity storage hydropower projects, each of which is over 1,000 MW in size.

In the field of real estate, Kosy Group will continue to expand its land fund in 2022 and subsequent years, launching many projects on a scale of up to hundreds of hectares in many provinces and cities across the country. 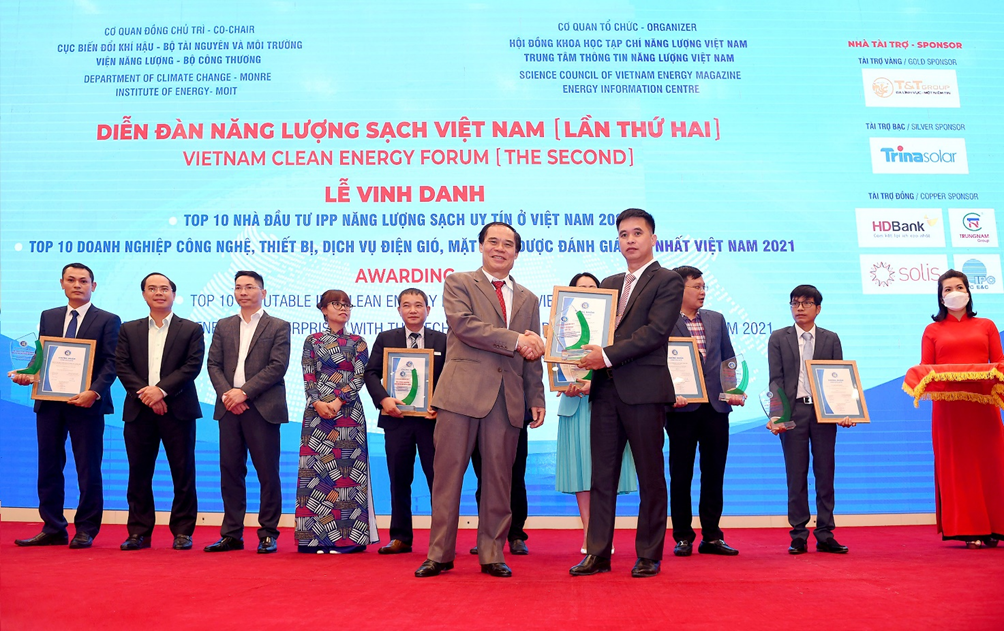 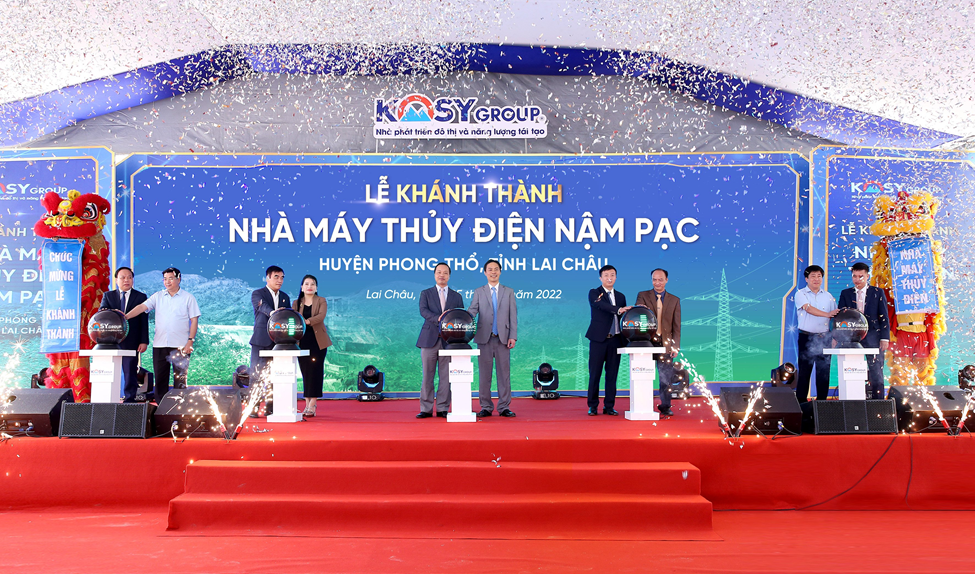 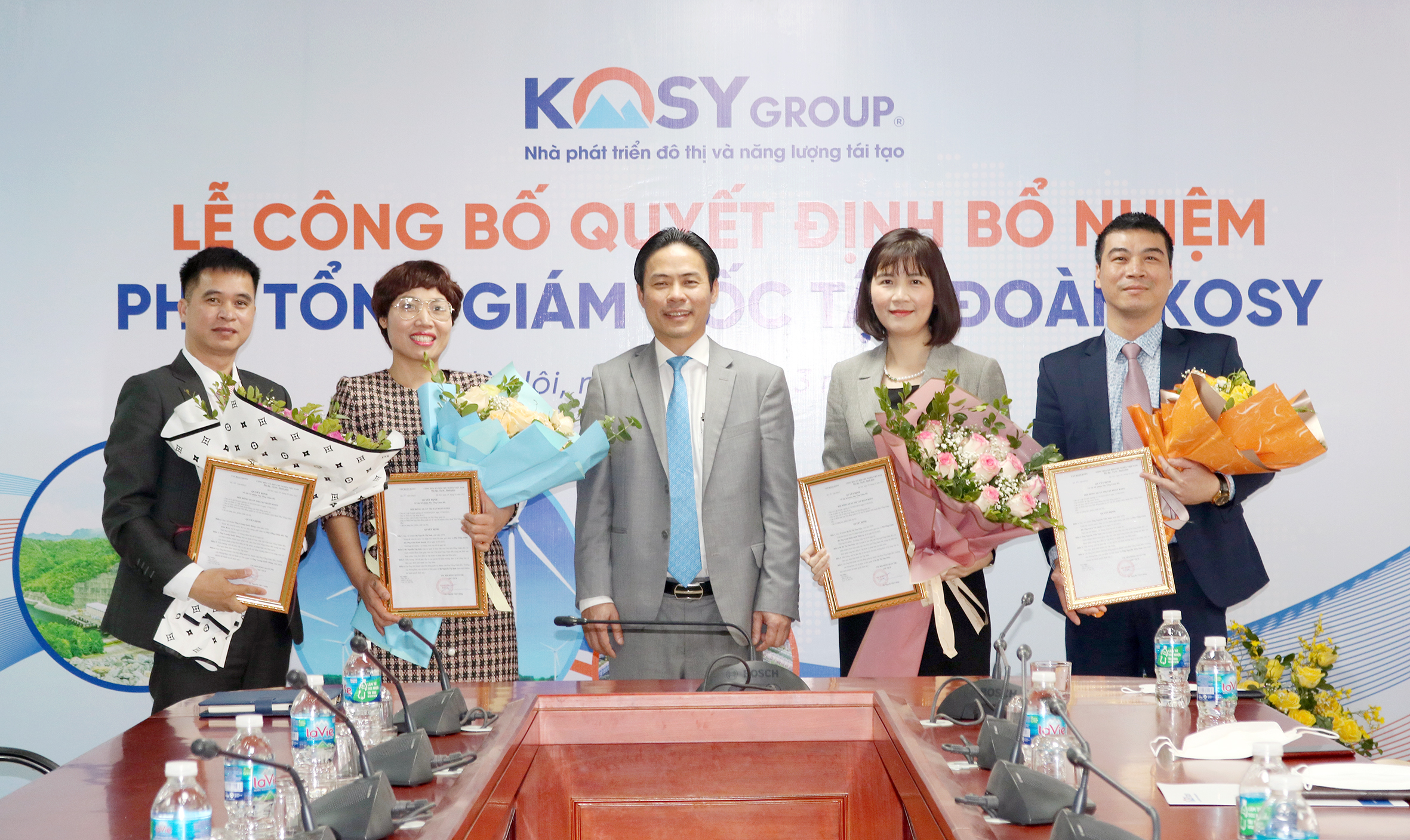