Recognizing the construction of  Kosy – Lao Cai Urban Project is an important contribution to create a new face for Lao Cai city, so right after being selected by the People’s Committee of Lao Cai city to act as the Investor of the new urban area in sub-area no. 17 – Lao Cai City, KOSY Joint Stock Company has been rushing to implement the contents of the investment and construction so that the Project can be soon put into use, the project’s benefits can be optimized and can contribute to the promotion of economic development of the locality.

Recently, KOSY Joint Stock Company has done a lot of affairs: Enumerating, compensation, clearance of phase 1 with an area of about 10 hectares and continuing to implement the affairs for the following phases of the project.

Mr. Nguyen Duc Diep behalf of the Executive Board of Kosy Joint Stock Company gave the appointment Decision to Mr. Nguyen Duc Quyen to the position of Branch Director Kosy – Lao Cai Urban Project (Mr. Nguyen Duc Quyen was born in 1973, a bachelor of business management), and Mr. Diep also assigned specific tasks to each individual to carry out the work effectively. Recently, the construction is done in a hard condition: The work is on the location which is much higher than the sea level, this area is usually covered by dense cloud, much rainy. The weather is very harsh. Mr. Nguyen Duc Diep approciated the efforts of the members of the construction team of the bid package; although the workload has not achieved as expected, the result is also very encouraging. Mr. Nguyen Duc Diep encouraged the members of the construction team to overcome difficulties and concentrate all resources so that the work can be completed on time.

Since the commencement of the Project (May 18th, 2011) to present, KOSY Joint Stock Company has implemented a lot of affairs: Completing the legal procedures; basically completing  the compensation, site clearance and construction of Phase 1 infrastructure to accelerate the project progress, the company is focusing on capital, machinery and equipment to carry out the construction for the project to be soon completed and put into use.

The company pays special attention to the workforce, the personnel are considered as the key for a success, so the Company has recruited managers who have the ability to direct, run and settle the affairs of the project. 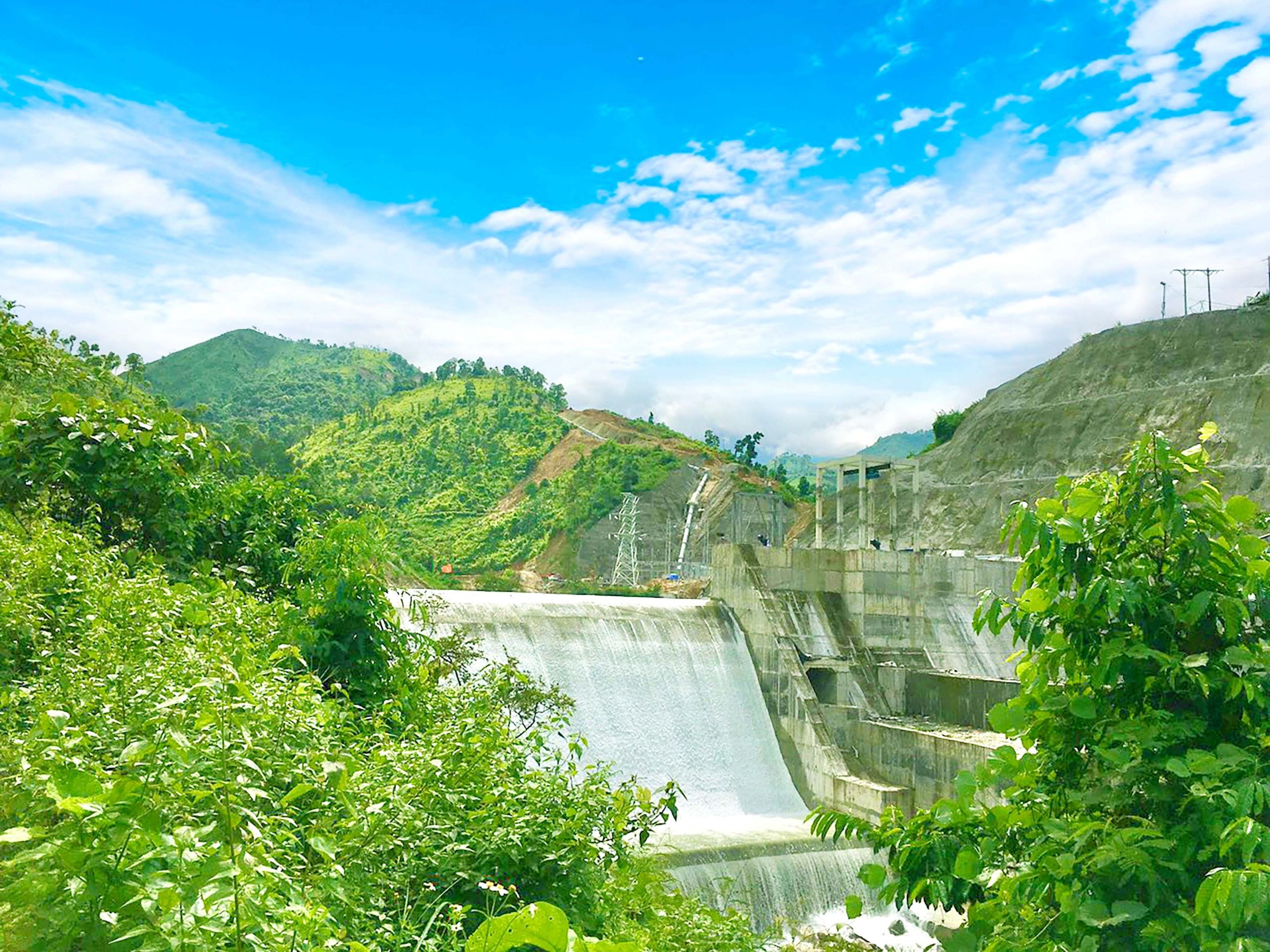 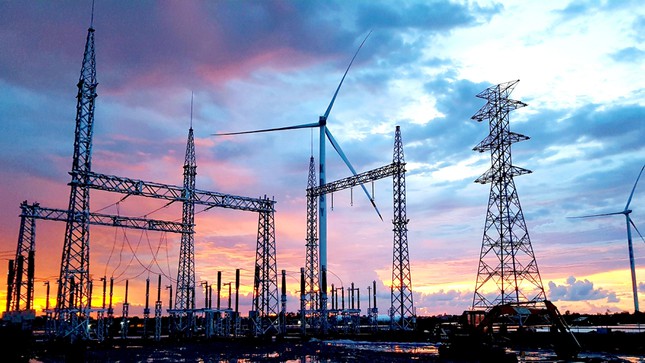 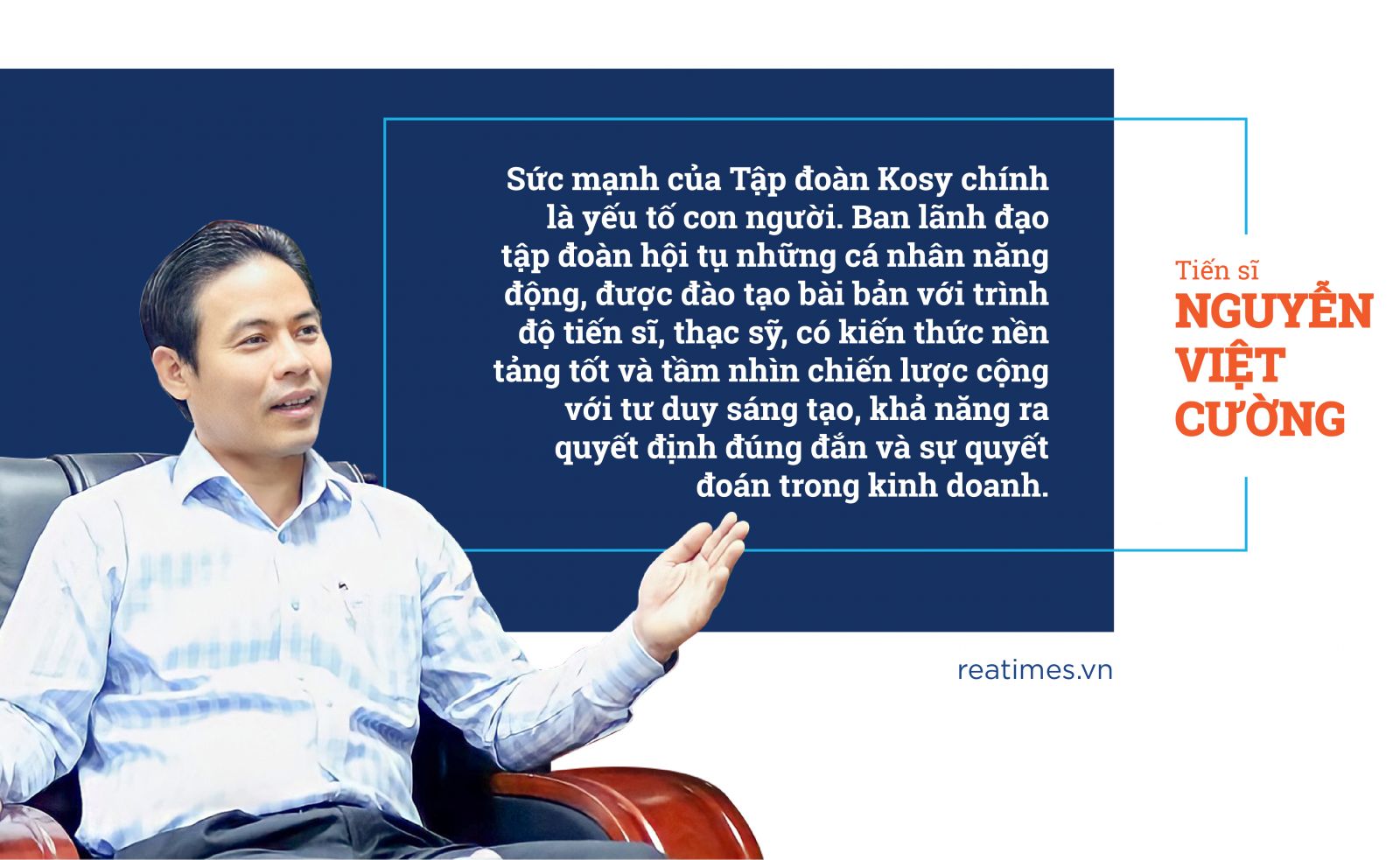 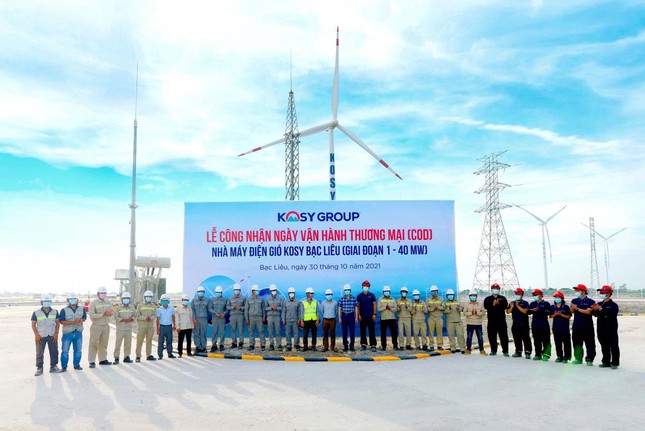